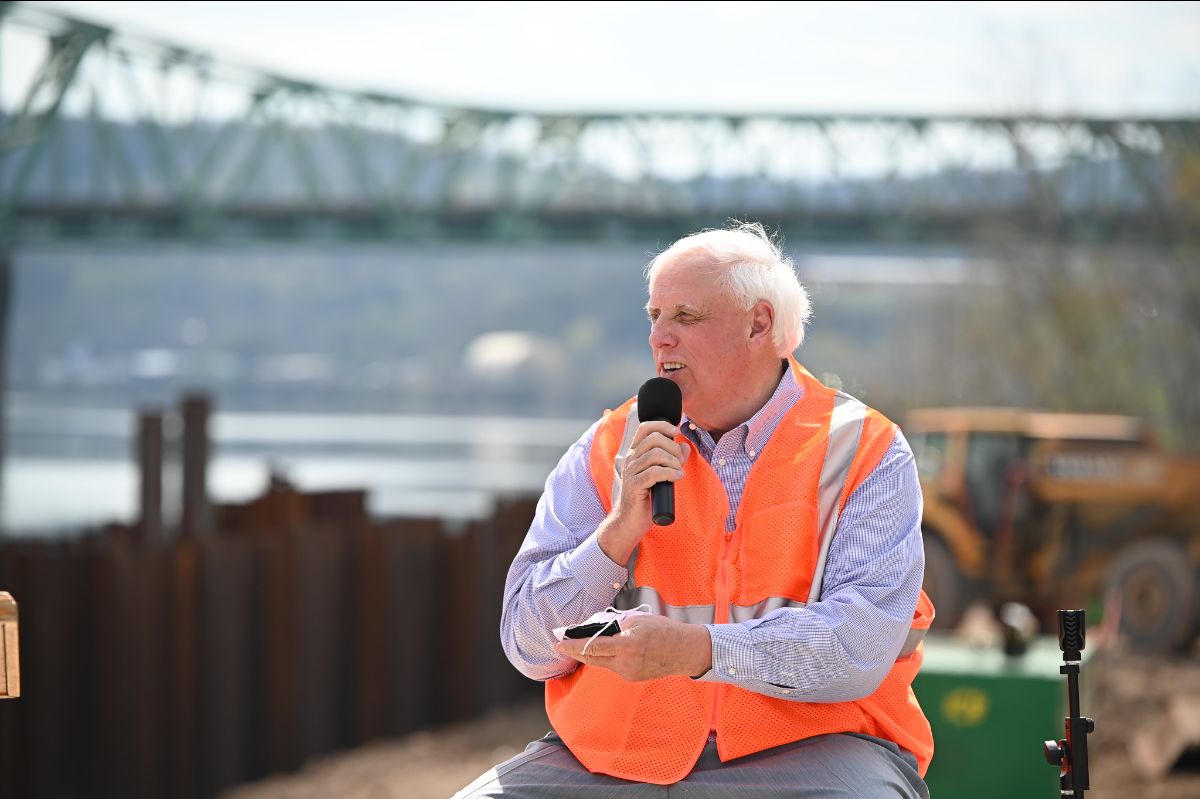 PUTNAM COUNTY, WV – From a construction zone overlooking the I-64 Nitro/St. Albans Bridge at the point where it crosses over the Kanawha River, Gov. Jim Justice joined United States Senator Shelley Moore Capito and West Virginia Department of Transportation officials Wednesday afternoon for a ceremony to celebrate the start of work on a major project in the area to enhance the existing bridge and add a second bridge to better serve motorists traveling the high-traffic section of interstate. Read more… 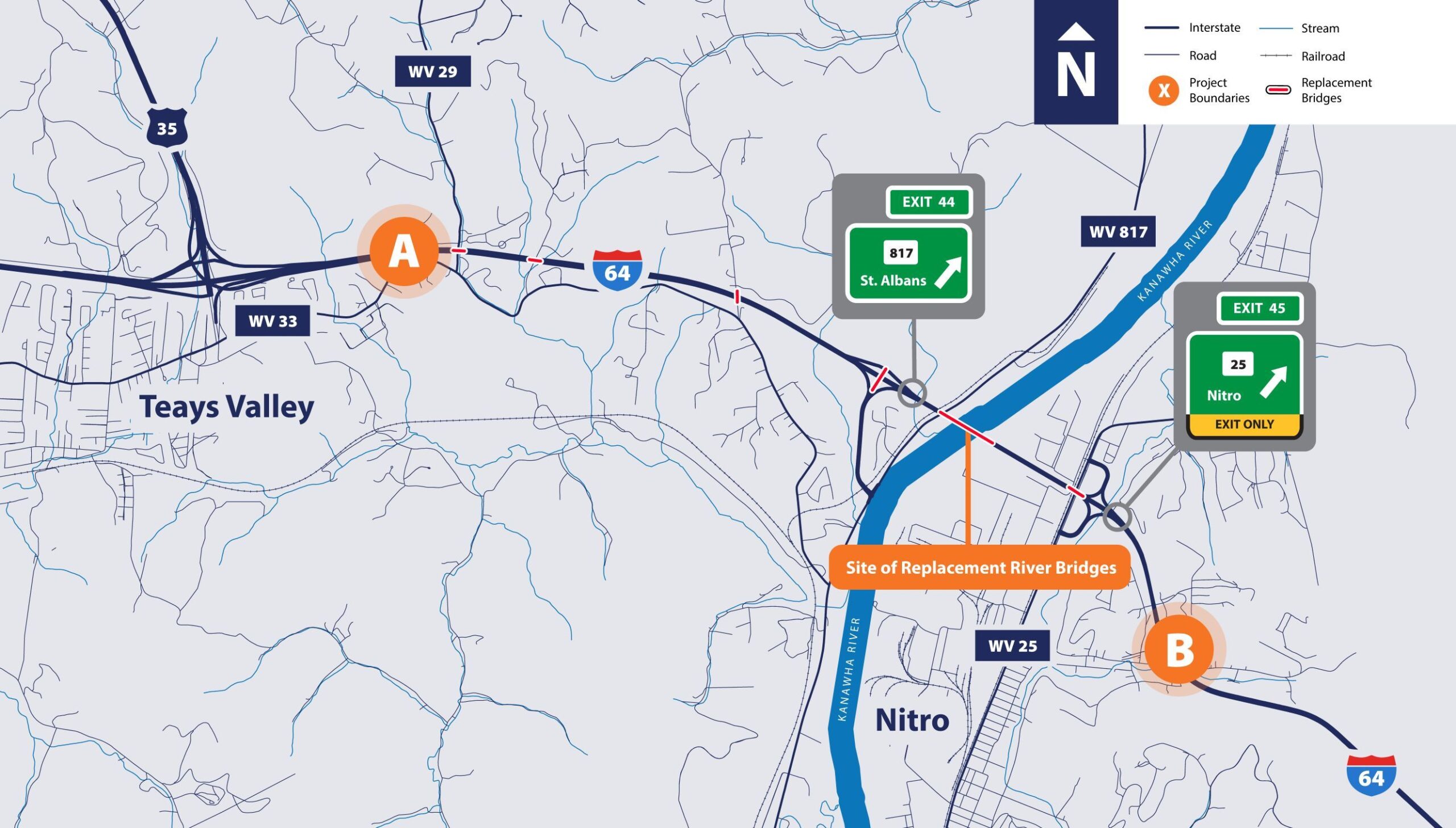 CHARLESTON, W.Va. — Work on the Nitro to St. Albans I-64 Improvement Project is slated to begin this fall as crews will widen the interstate to allow for better traffic flow around mile markers 40 and 45.

The West Virginia Department of Transportation on Tuesday held a virtual public meeting on the project. HDR Engineering Inc. is leading design work while Brayman Construction and Trumbull, A Joint Venture is doing construction. Read more… 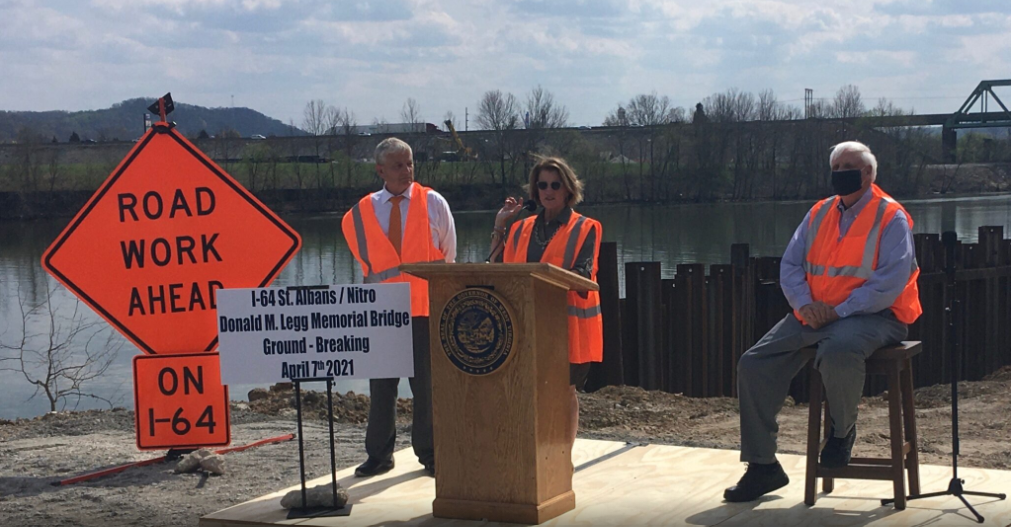 NITRO, W.Va. — After being first announced in late 2019 and initial plans delayed by the COVID-19 pandemic, state leaders and federal officials broke ground on Wednesday in Winfield to mark the beginning of construction on the I-64 Nitro/St. Albans Bridge project.

The $225 million project on the bridge also known as the Donald M. Legg Memorial Bridge, is slated to begin in days and be finished by October 2023. 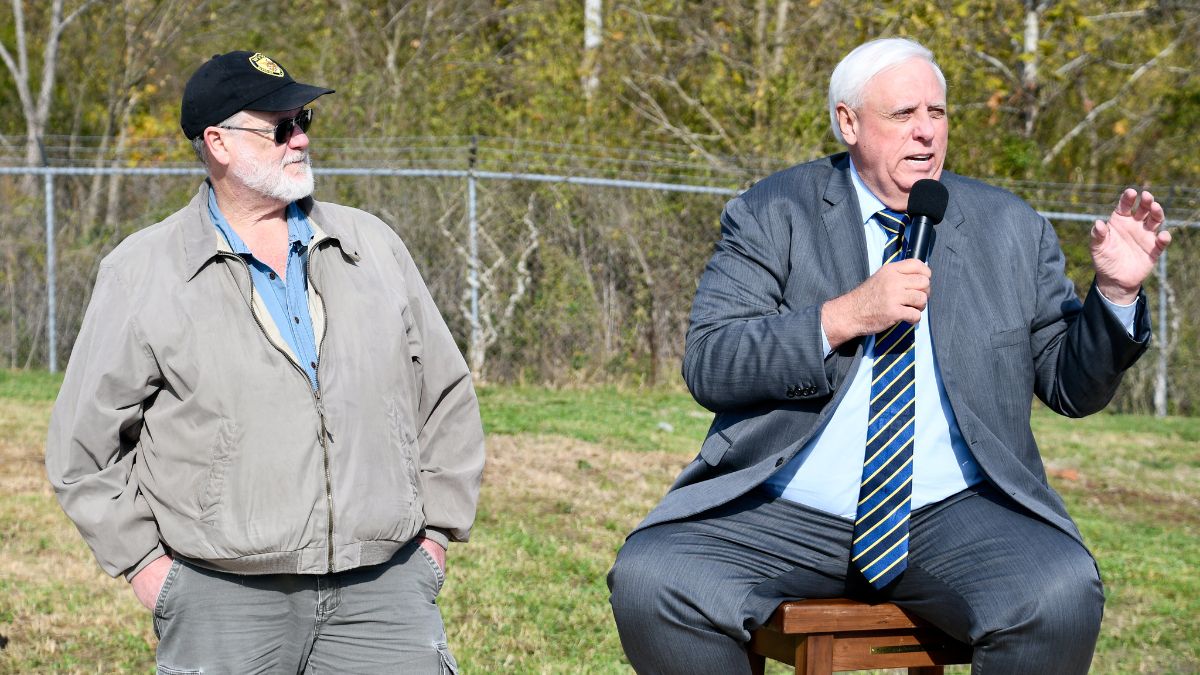 PUTNAM COUNTY, WV – While overlooking the Interstate 64 Nitro/St. Albans Bridge, Gov. Jim Justice and leaders from the West Virginia Department of Transportation announced that the contract for the major project to expand and revamp the I-64 Nitro/St. Albans Bridge – also known as the Donald M. Legg Memorial Bridge – has been awarded to the joint venture of Brayman Construction and Trumbull Construction. Read more… 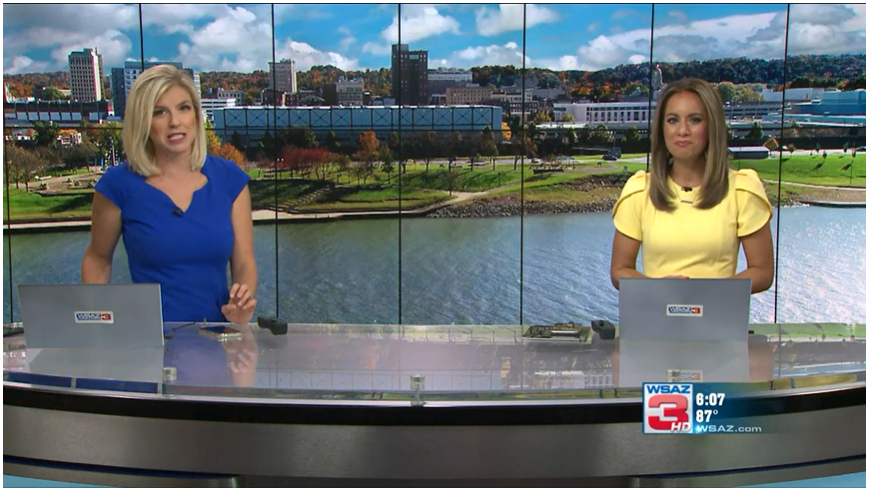 KANAWHA COUNTY, W.Va. (WSAZ) – Drivers had their first opportunity to review proposed plans, ask questions and provide feedback on a major project what will eliminate one of the region’s largest bottlenecks.

It happened Tuesday during a virtual public meeting.

The Nitro-St. Albans interchange will be completely overhauled as part of a West Virginia Department of Transportation (DOT) plan that was revealed last November. Read more…